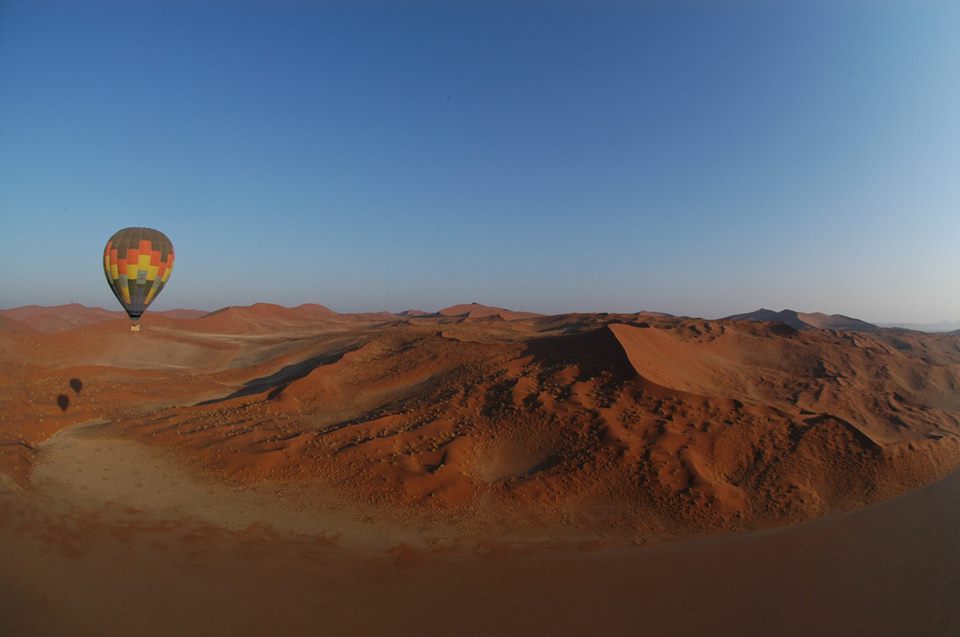 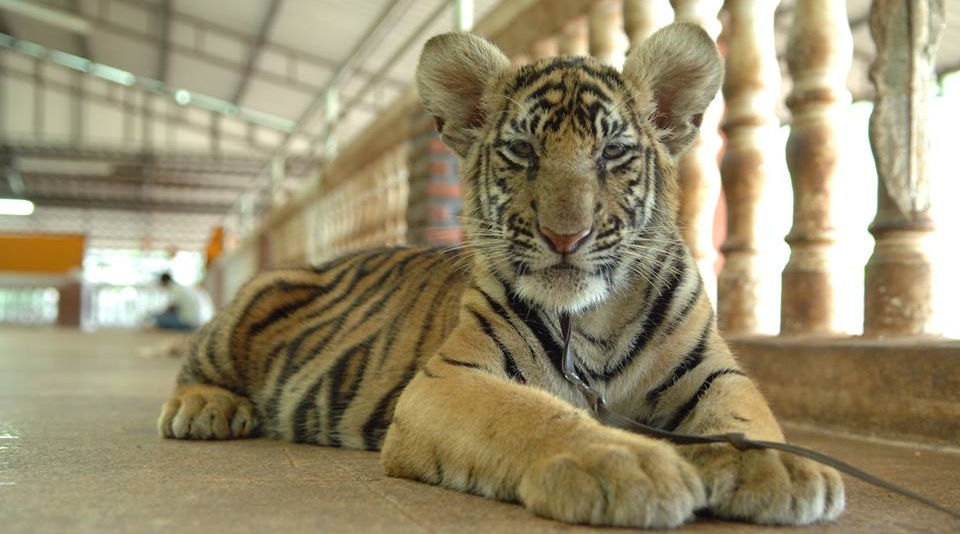 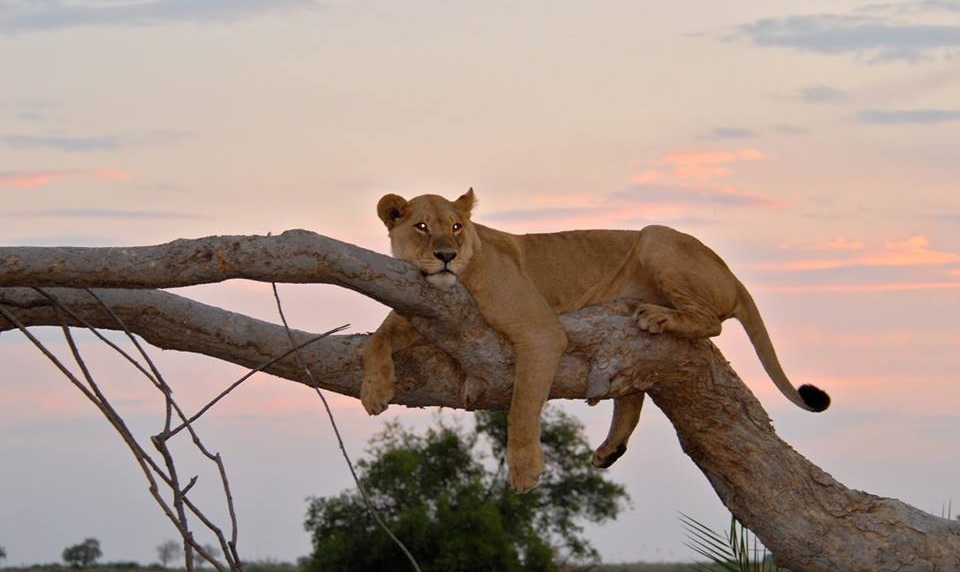 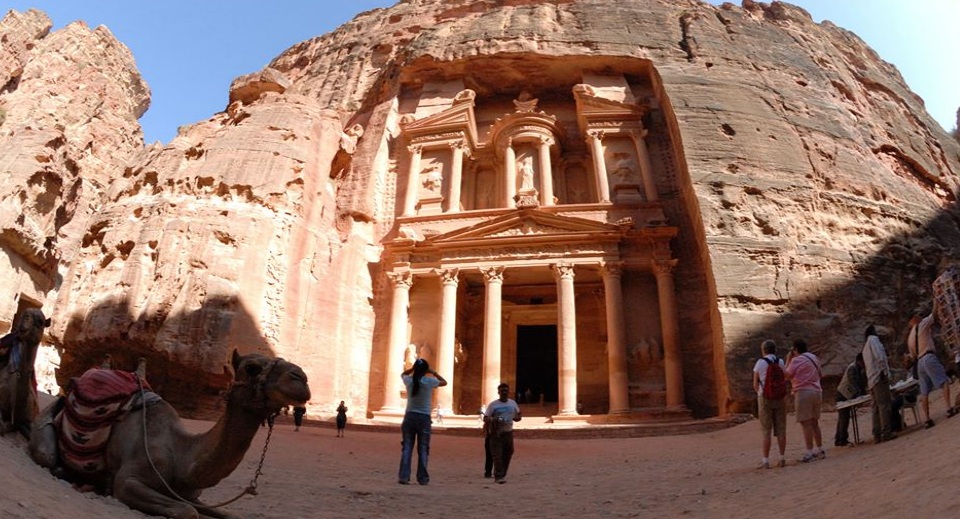 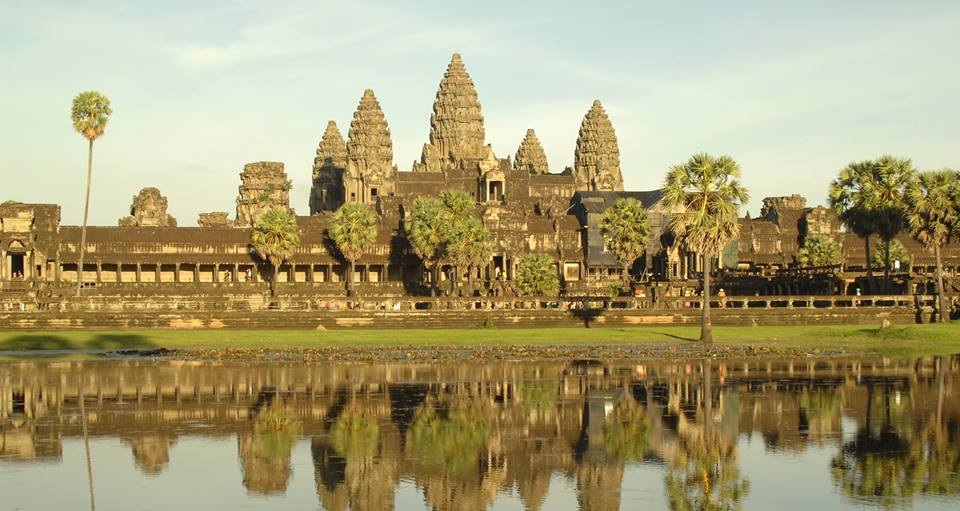 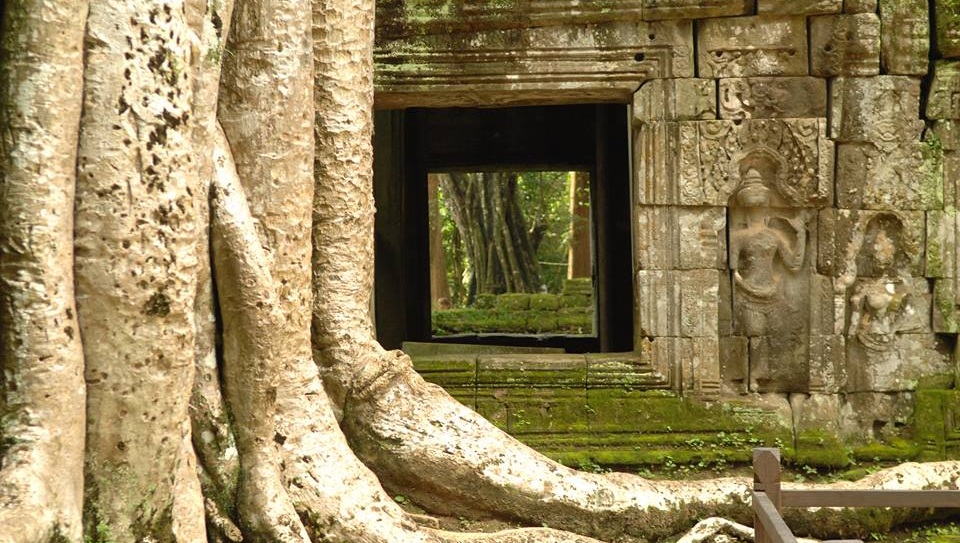 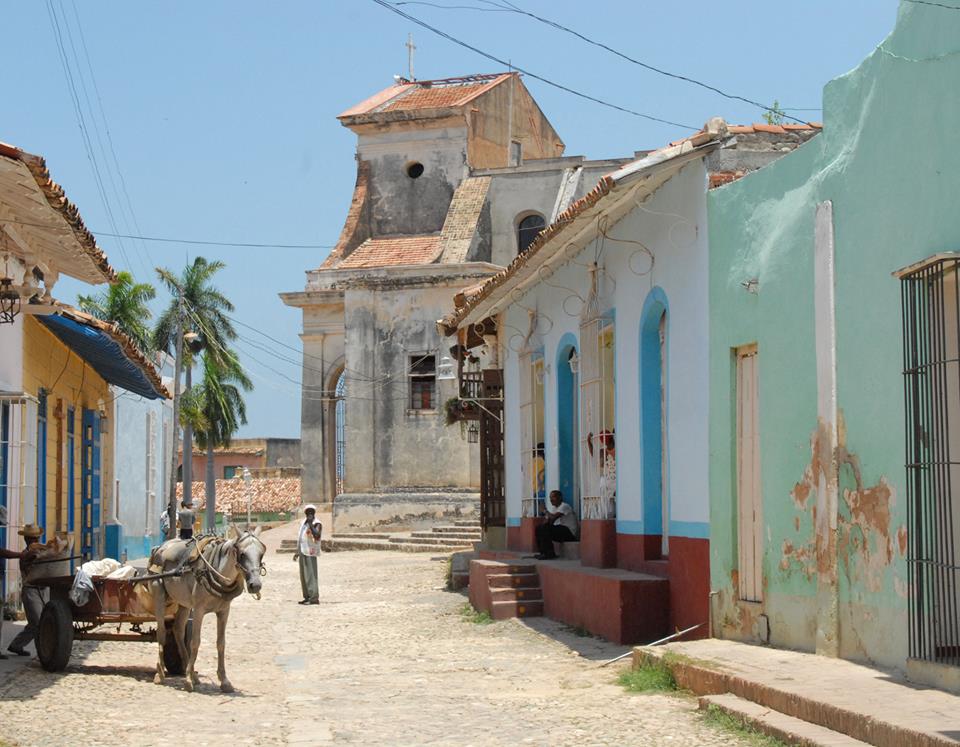 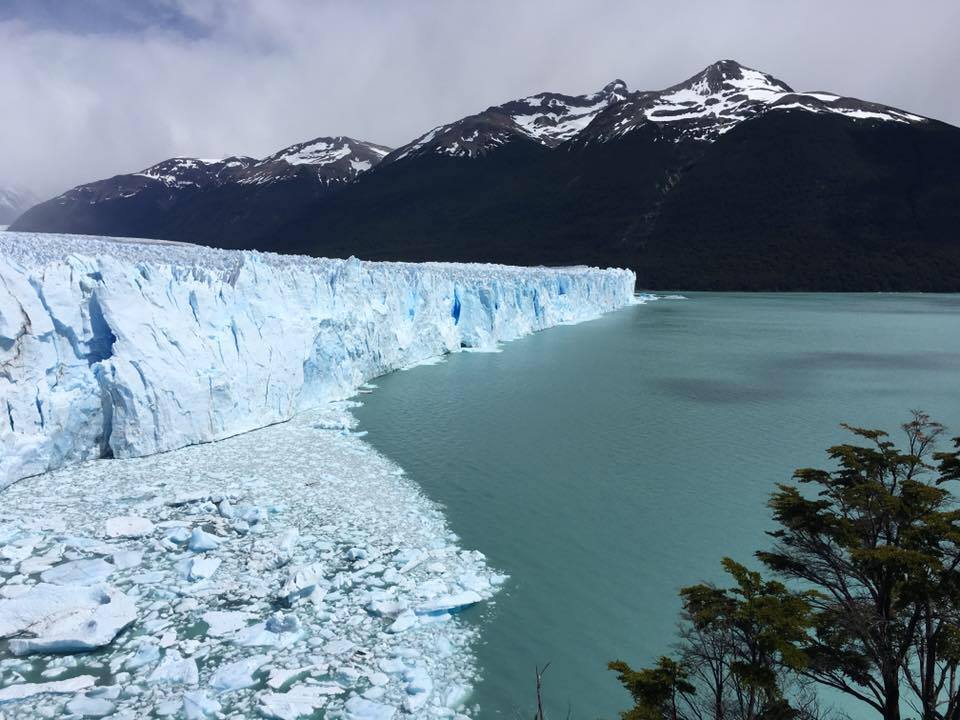 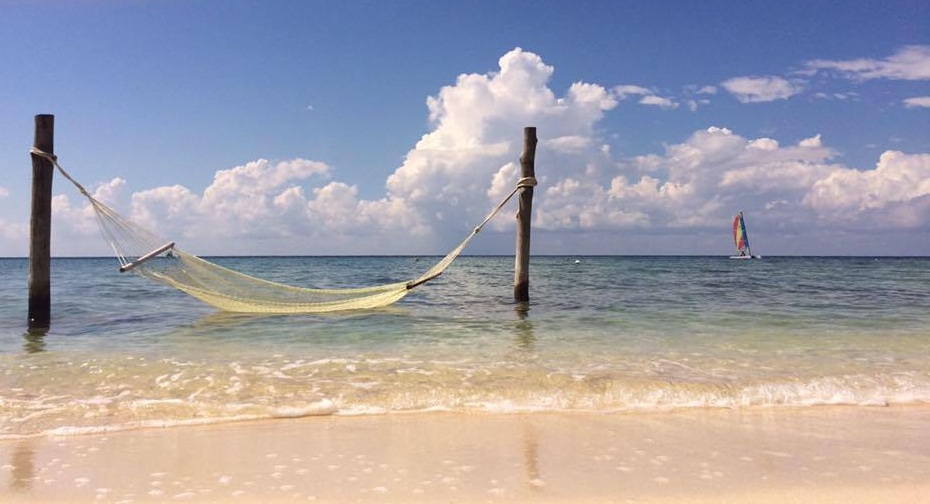 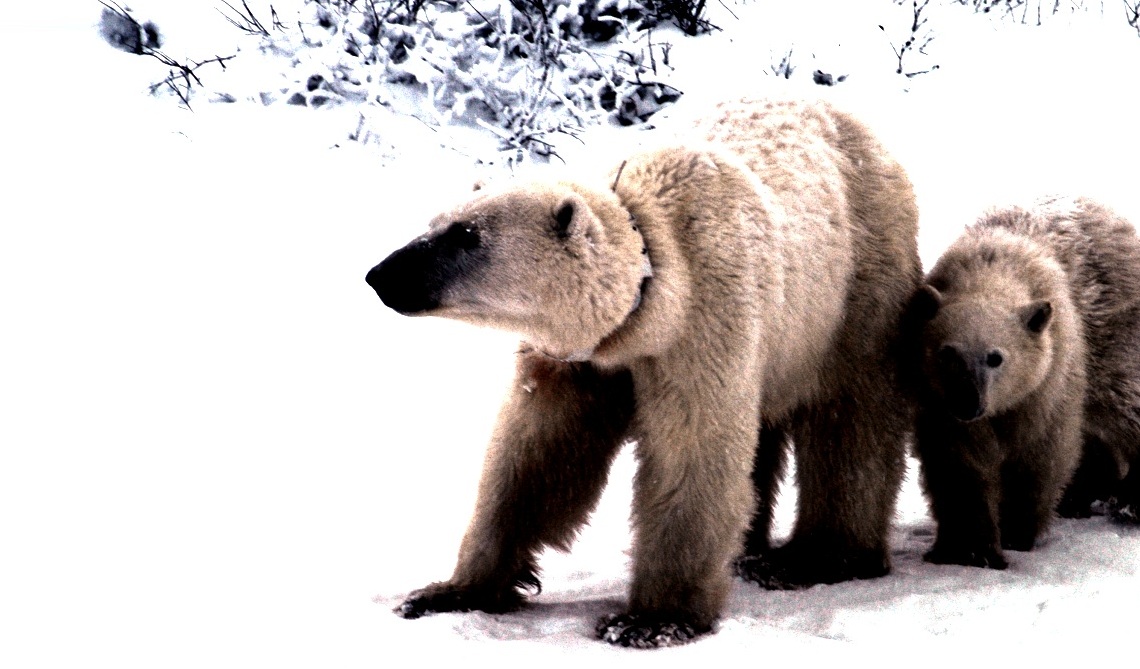 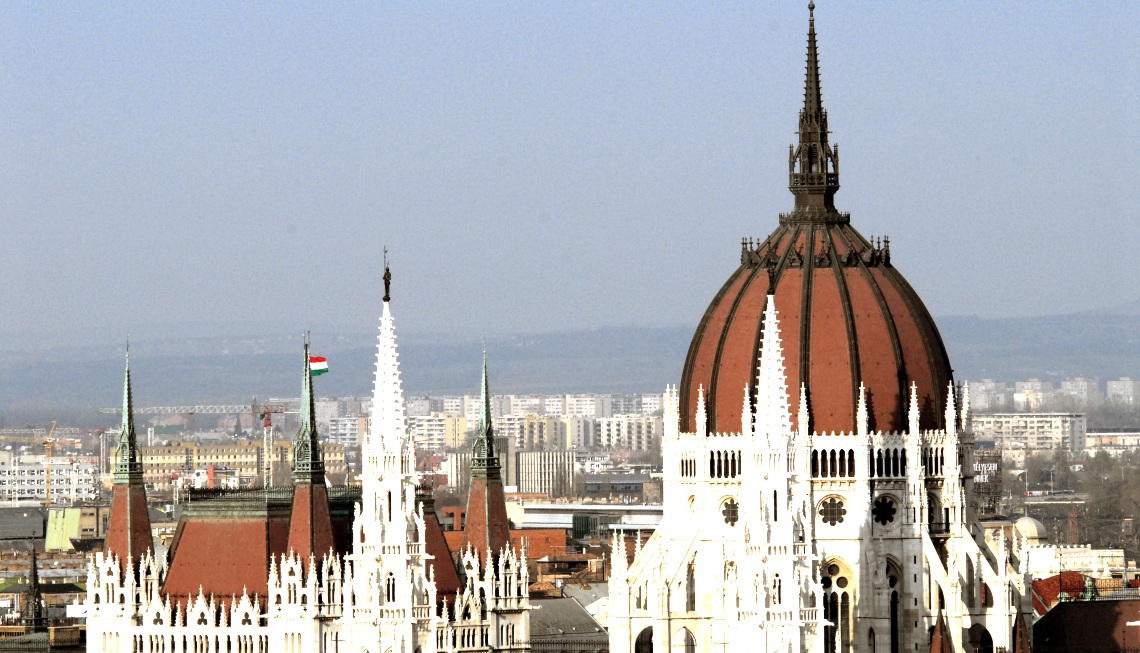 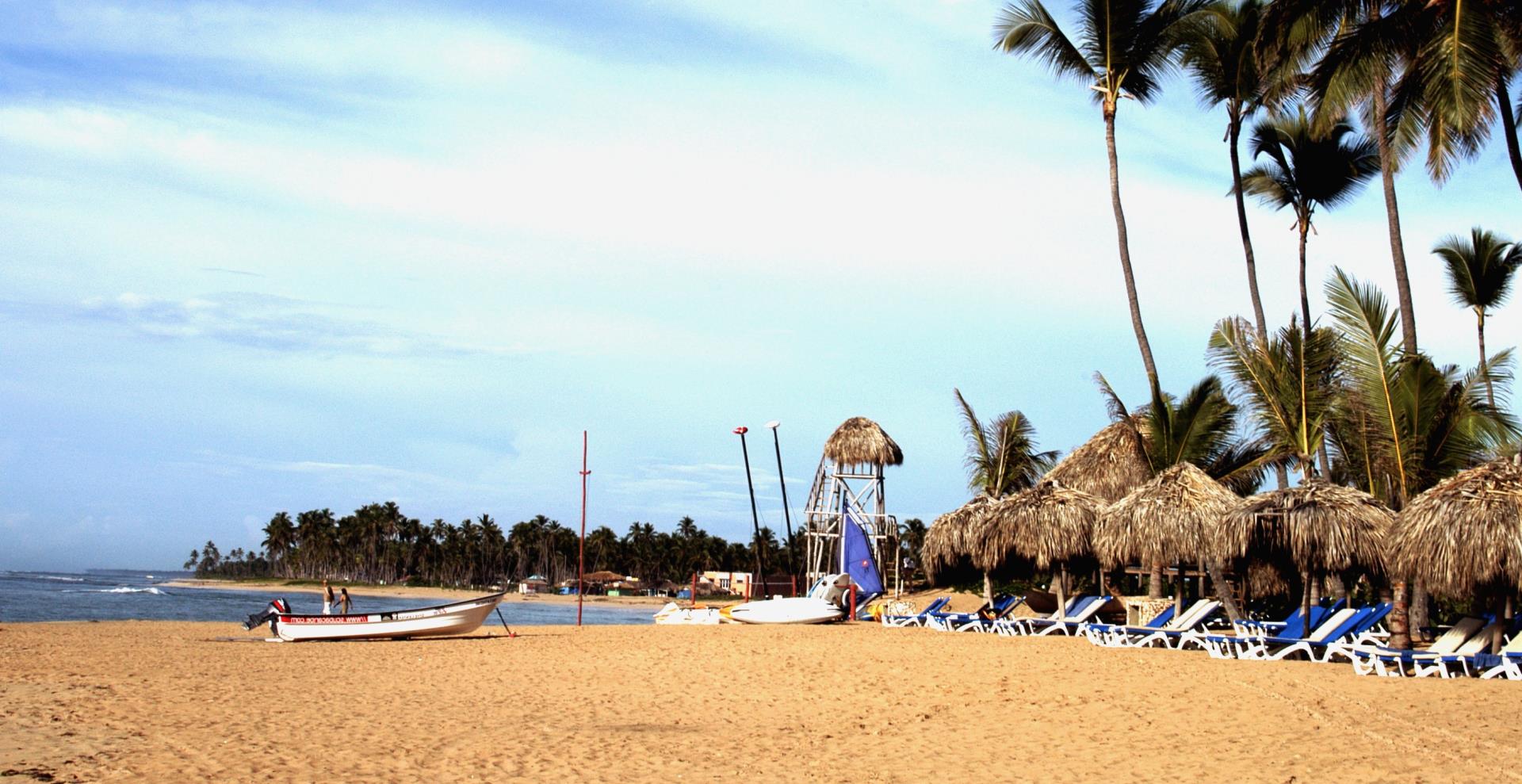 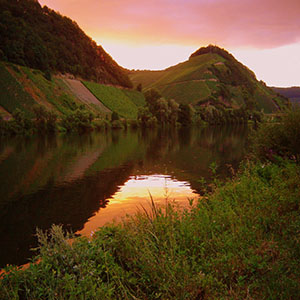 If image is everything, the Avalon Imagery II is the real thing. Added to Avalon's all-suite-ship fleet in 2016, the Imagery II continues all of Avalon's outstanding traditions. Passengers can choose from two full decks of Panorama Suites, featuring wall-to-wall, floor-to-ceiling panoramic windows that transform the living space into river cruising's only Open-Air Balcony. At a spacious 200 square feet, our Panorama Suites are more than 30% larger than the industry standard, affording the incomparable opportunity to awaken each morning with Europe's splendid scenery at your feet. Onboard amenities include complimentary Wi-Fi access, an expanded Fitness Center, elevator, alternative light menu options in the Panorama Bistro or al fresco grill lunch at the Sky Bistro. Relax to your heart's content on the an expansive Sky Deck's premium lounge chairs, take a dip in the whirlpool, get cool in the shade on deck, and play deck games too! Your image just got a lot more relaxed. 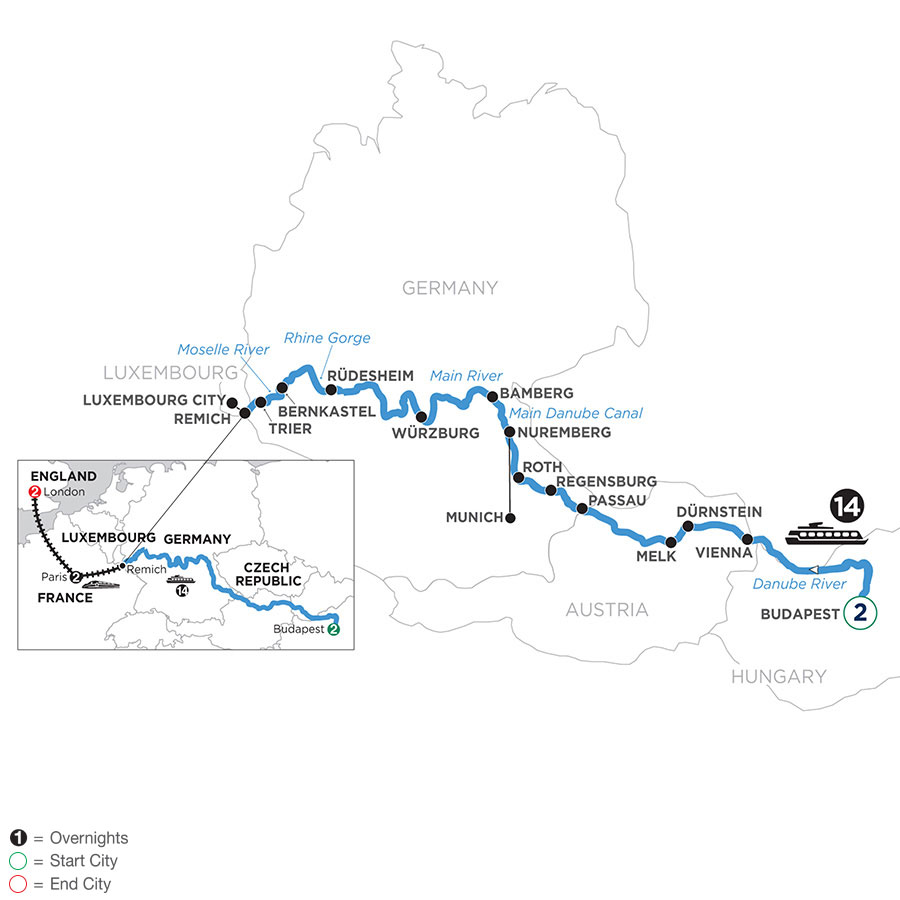 Detailed Itinerary
Prices are per-person based on double occupancy, unless otherwise noted.